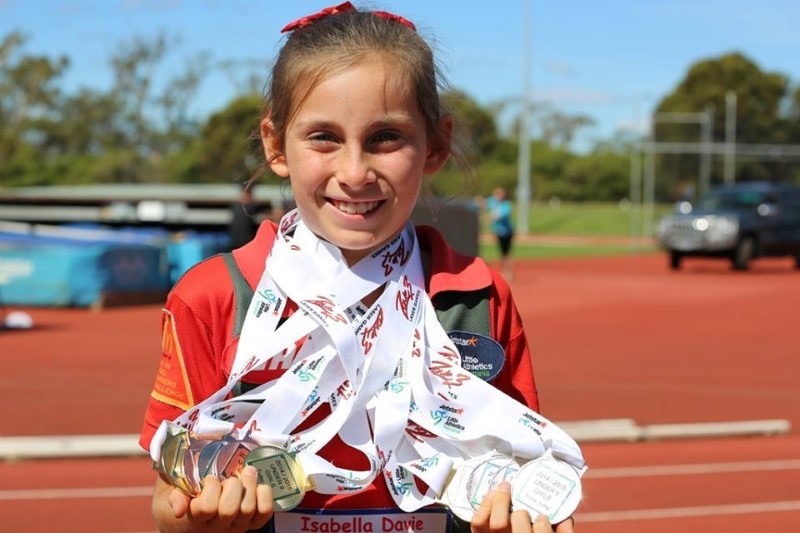 We were delighted to hear from Anna in Tasmania, Australia. Her 10 year old daughter Isabella was diagnosed with Sinding-Larsen-Johanssen syndrome, which is similar to Osgood-Schlatter’s. She was advised to rest and she would recover in due course. She rested and just before she turned 10, the syndrome returned with a vengeance. Isabella missed some of her most eagerly anticipated events. She was debilitated and distraught, and her mother and coach, Anna found it most upsetting.

She explained ” My now 10 year old daughter, Isabella is a competitive Little Athlete, cross country runner and a keen hockey player. She is one of those kids that always gives one hundred percent. She never goes half heartedly, only ever full pace. Her drive and competitiveness make her one of the highest performing athletes for her age group and grade.”

Anna realised that it would takes weeks of rest to heal, so she started to research if there was any other alternative which would successfully treat Isabella. She stumbled across The Strickland Protocol, read the reviews and purchased it. They followed the treatment religiously.

Anna continued “It just seemed so simple and almost exactly to the timeframe Jenny’s protocol predicts, Isabella made her recovery. We were so nervous when she finally went back to compete. What if she wasn’t healed? What if it came back and we were at square one? Such questions did not need to be asked. She has made a complete recovery, competing in all events from Triple Jump, to hurdles, to the 1500metres.

The Strickland Protocol is the only program I have found that actually provides a cure, as well as measures to prevent these symptoms for coming back. I most certainly will be spreading the word and directing athletes towards this program. Isabella’s fitness has almost returned now and she can  look forward to a great season, that for some weeks looked in jeopardy. In total she only missed four weeks. As I write that, I can’t believe it!  I can only hope more young athletes find and implement the Strickland Protocol, and reap its benefits.”

We wish Isabella all the very best for her sporting future. 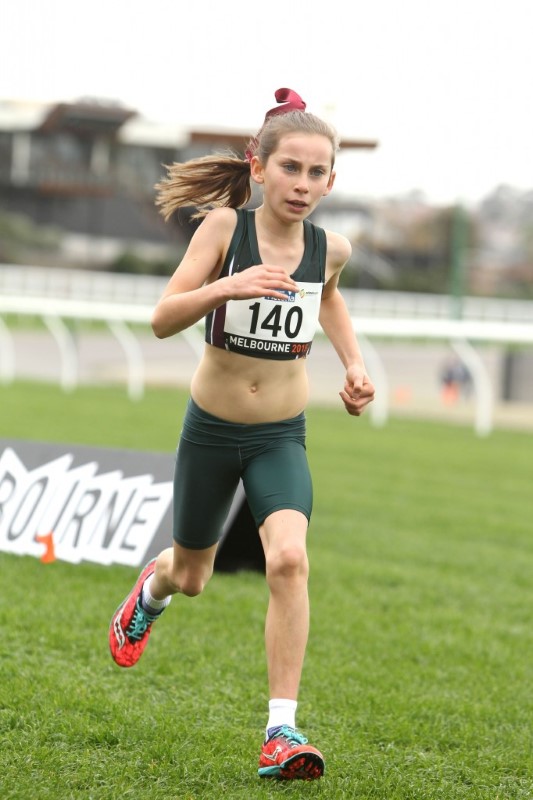