Jenny Strickland was born and grew up in New Zealand and has been a qualified Chartered Physiotherapist since 1984. Jenny has extensive experience of working with athletes and teams from International to recreational level, including NZ Women’s Hockey, Basketball, Netball and England Cricket and Lacrosse; as well as lead Physiotherapist for the Athletics venue at the 1990 Commonwealth Games.

She has spent her early professional career working in specialist Sports Injury Clinics in New Zealand and the UK including Crystal Palace National Sports Centre and Greenwich Hospital (NHS) Trust.

Jenny joined the University of Greenwich in 1997 as a part-time Senior Lecturer at the Centre for Sports & Exercise Science. Her areas of research interest include sporting injuries of the knee and shoulder, and flexibility of soft tissues, and she has published a number of papers in these areas.

Jenny also runs her own Physiotherapy Practice in Dartford Kent, near London. Prior to the launch of her home based Osgood Schlatter Disease treatment protocol Jenny treated 60 children for Osgood Schlatter’s from her practice. These results were used  to formulate her pilot clinical trial which she successfully presented to the Annual Congress of the European College of Sports Science in Portugal in 2008. She also presented at similar paper on Sever’s Disease at the 2010 conference in Antalya, Turkey.

Jenny has completed her role at The London Olympics where she was a lead physiotherapist. – See the images below.

The Strickland Protocol has cured thousands of children of Osgood Schlatter all over the world. 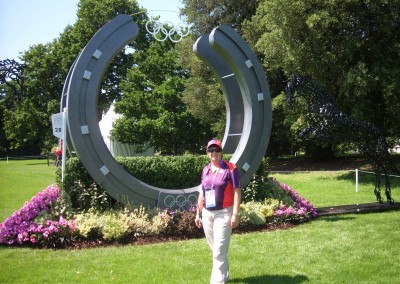 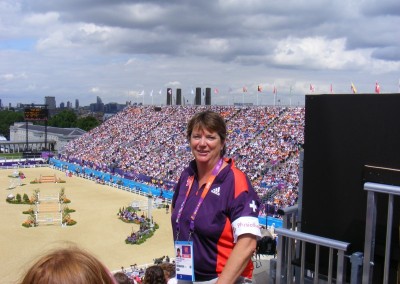 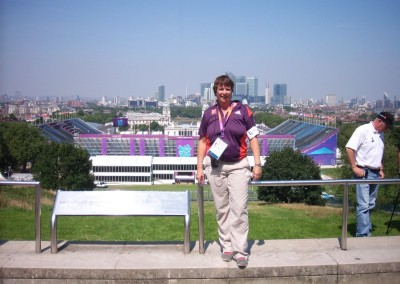 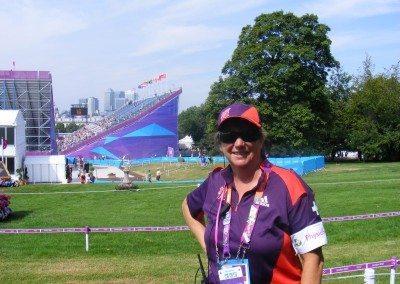 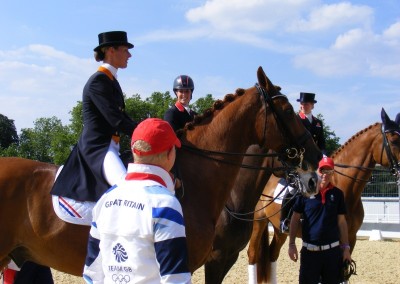 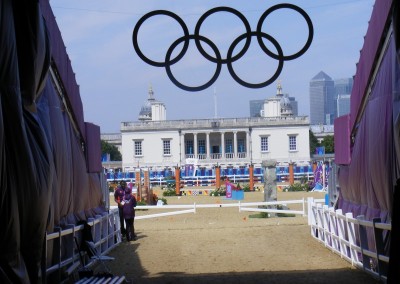 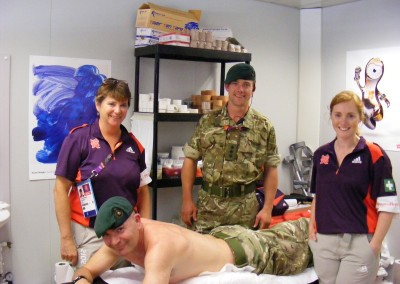 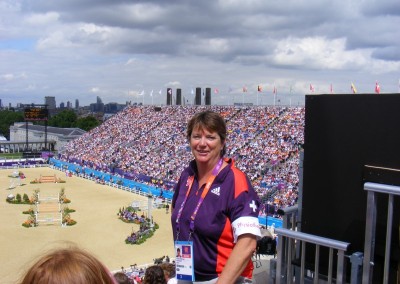 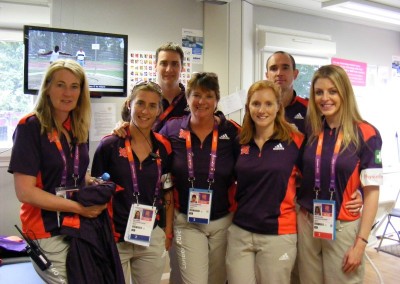 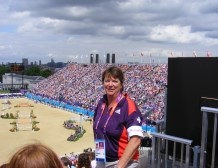 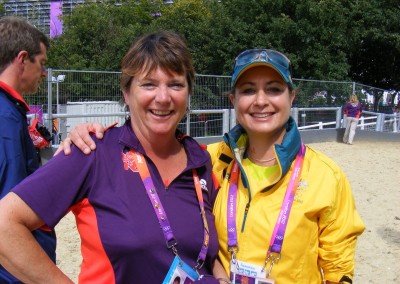 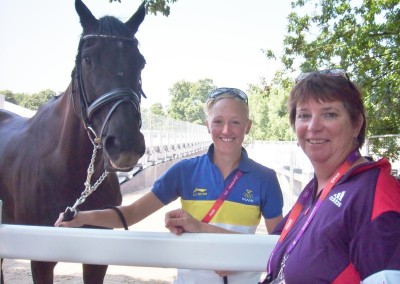